I was brought on to visualize the trajectory of Voyager 2 when it took off in 1977 and also to visualize the components of the golden record, a way for humans to potentially connect with a distant intelligent life form at a point very far in the future. In both cases, there was a certain amount of time allocated in the video and I was given an image to work off of. For example, I had a photo of the golden record — the thought was that’d  I’d glow on different sections of the photo.

I was thinking it’d be a cool challenge to envision some future civilization trying to make sense of this thing. Would they scan it? If so, what would that process look like. How many eyes would they have, and if it’s more than two should I briefly apply a fly’s perspective? Would they be able to figure out that the points on the record are pulsars that triangulate the position of the Earth within the galaxy? How would I convey that visually?

It helped that I was doing the design, motion, particles, CG and compositing. Different parts of one mind. Nothing lost in translation. (And since I know the amount of distortion or blur I’ll be doing in compositing, I can do particle simulations or create CG elements more efficiently).

Attached to the satellite was the "Golden Record."

Some future civilization discovers this satellite and begins to scan it in an attempt to decipher its origins.

Earth's location is triangulated from a common understanding of fixed locations of pulsars throughout the galaxy. 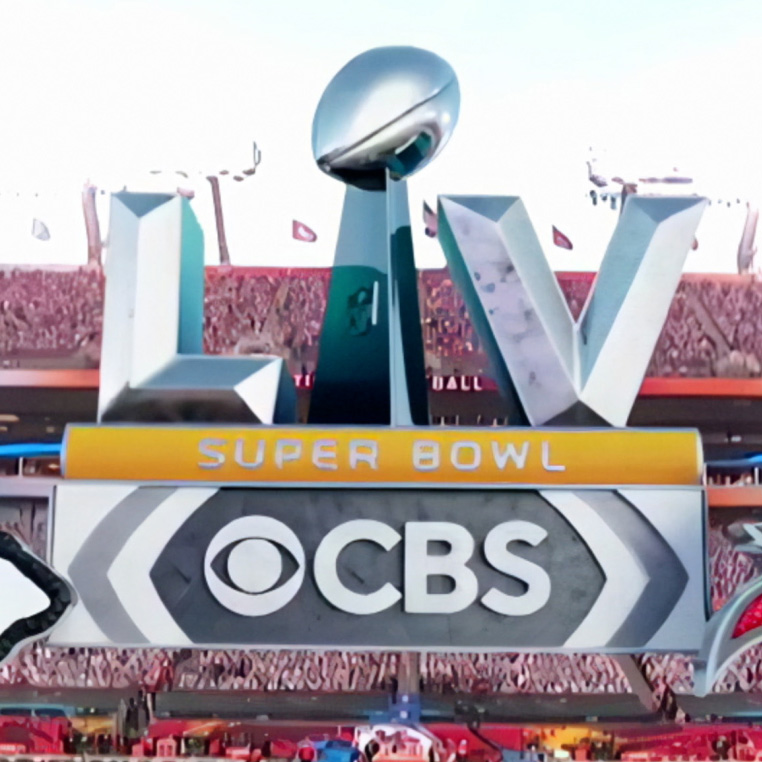 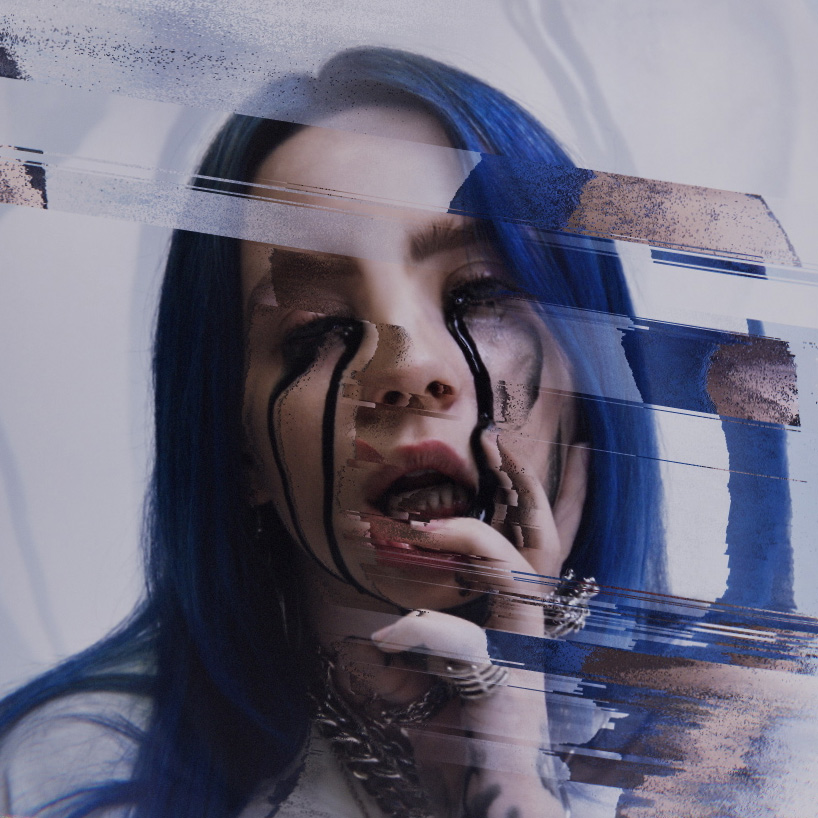 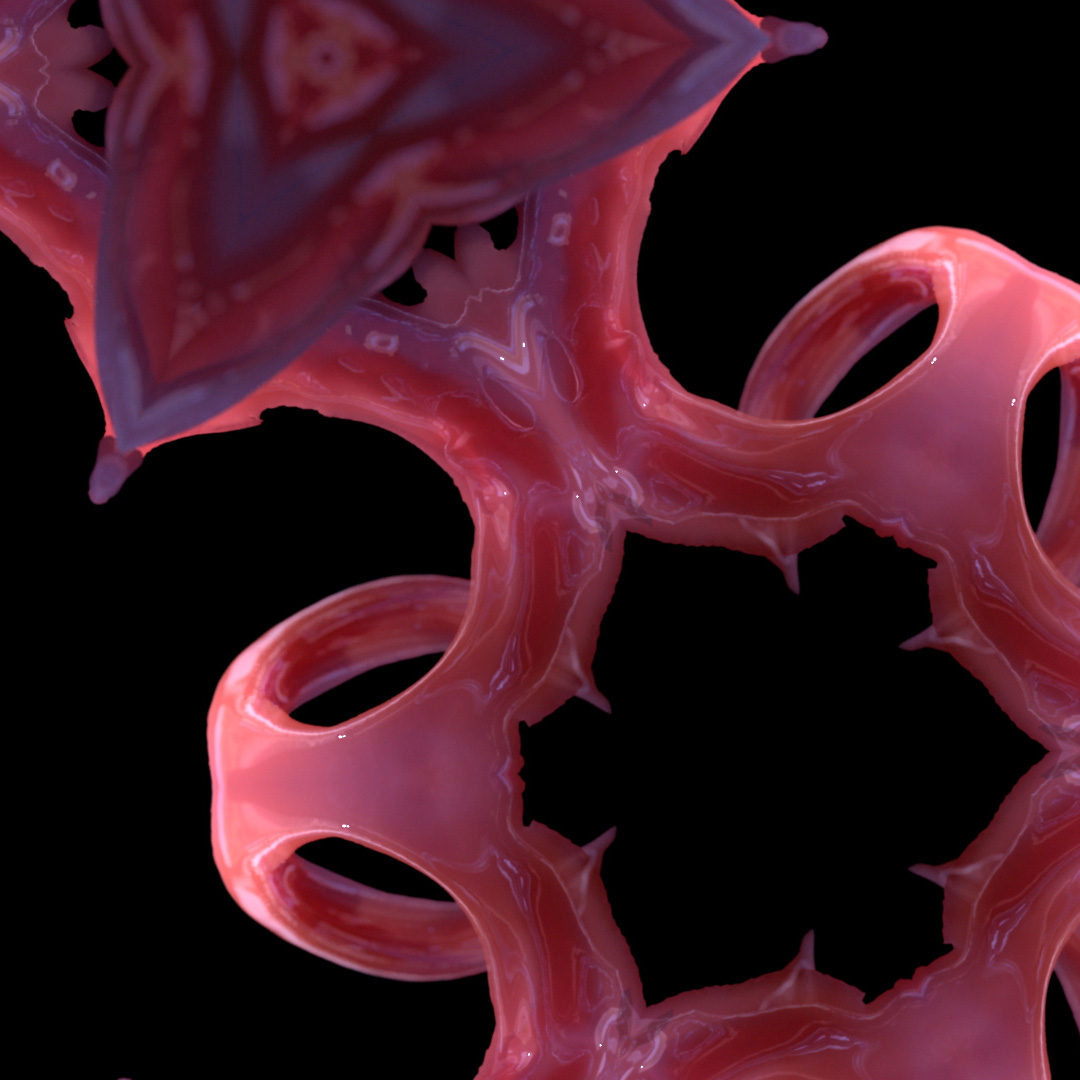 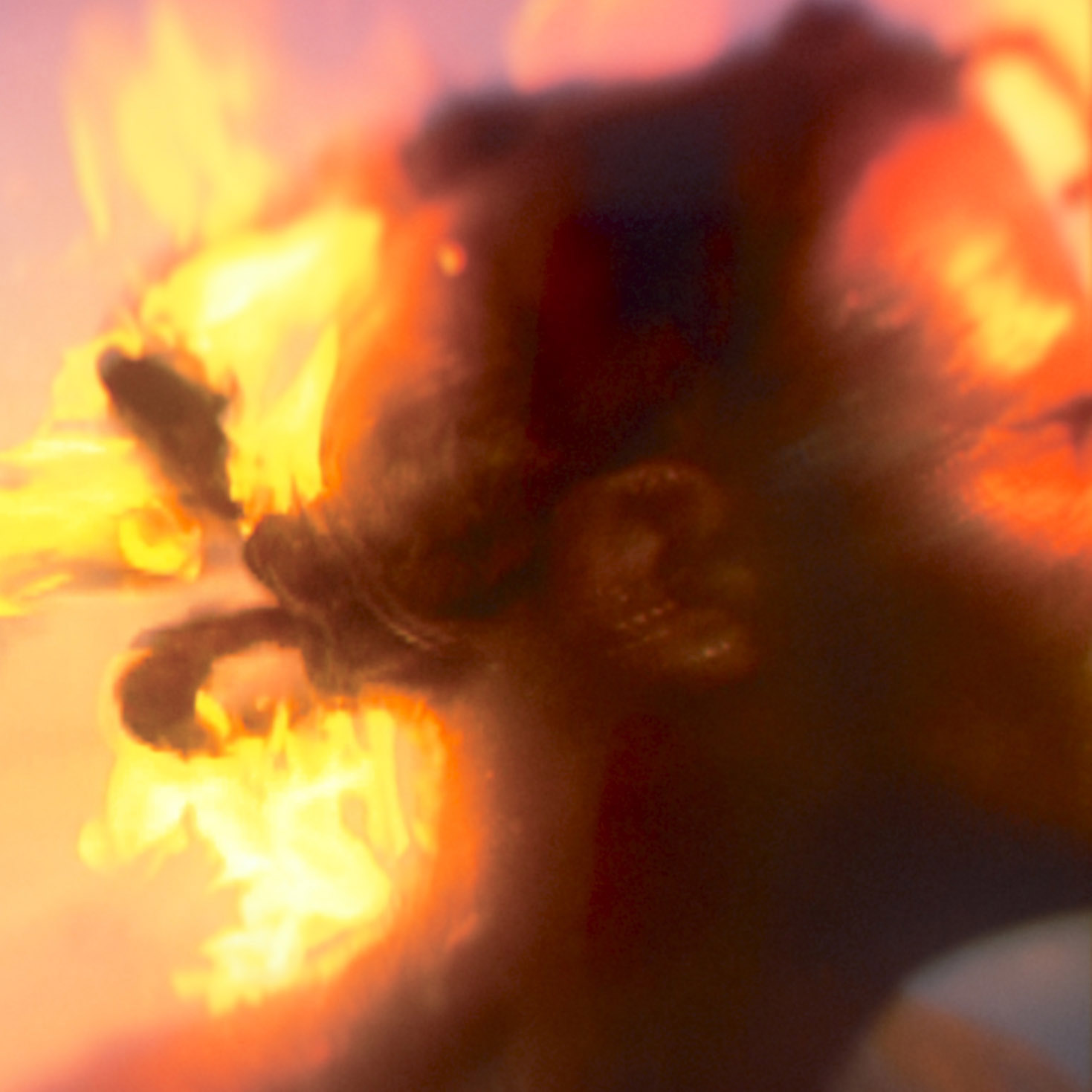 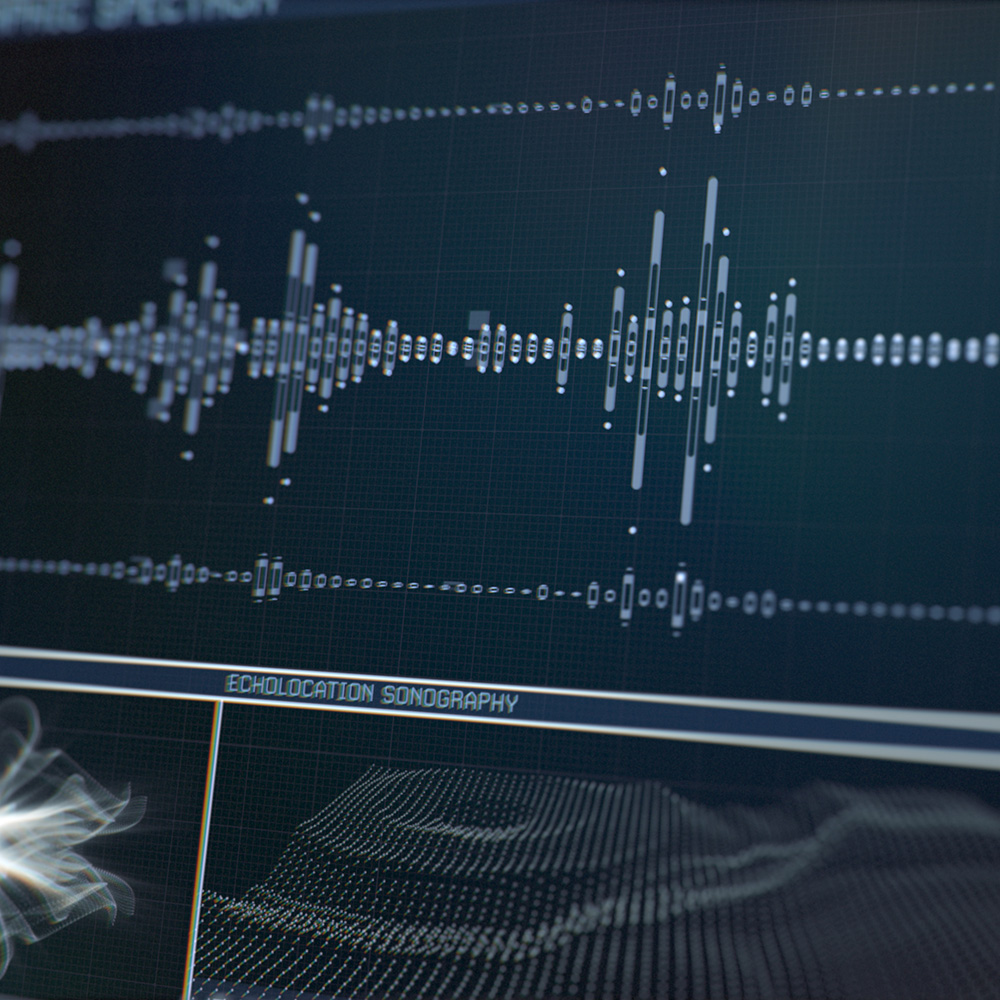 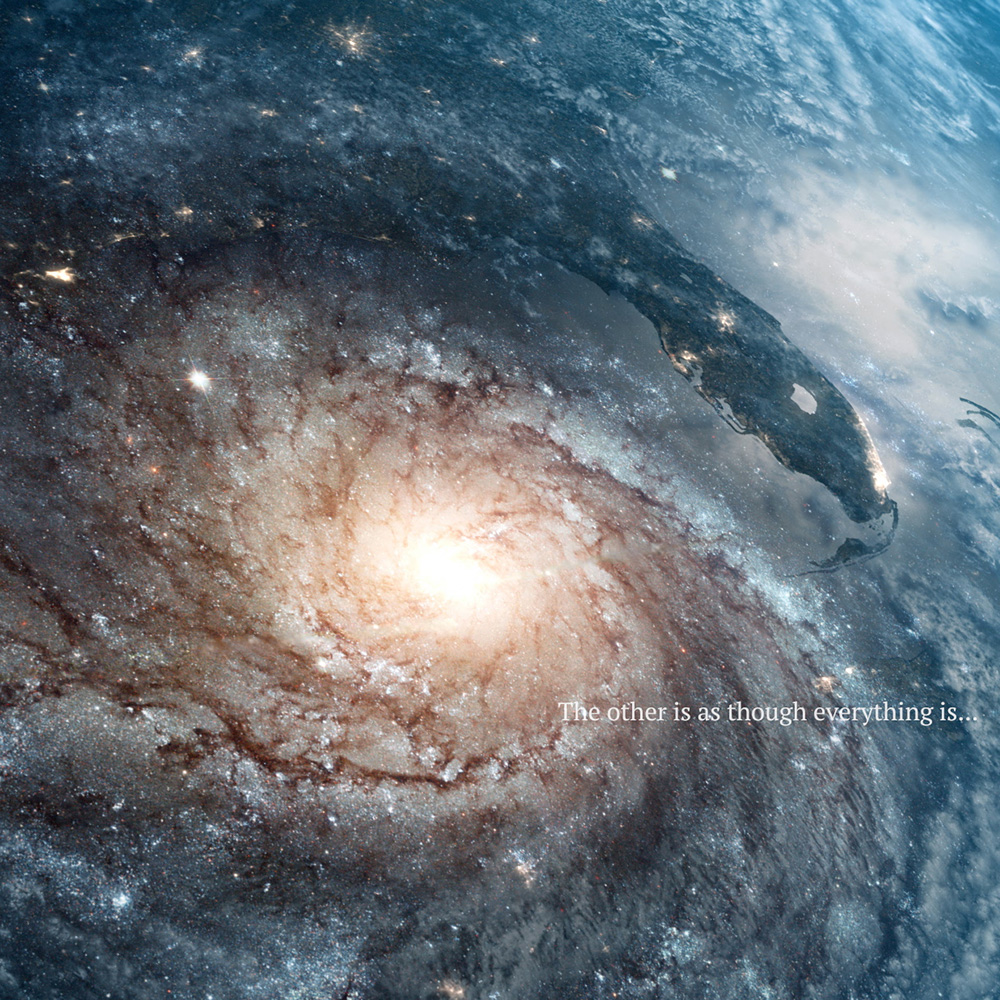 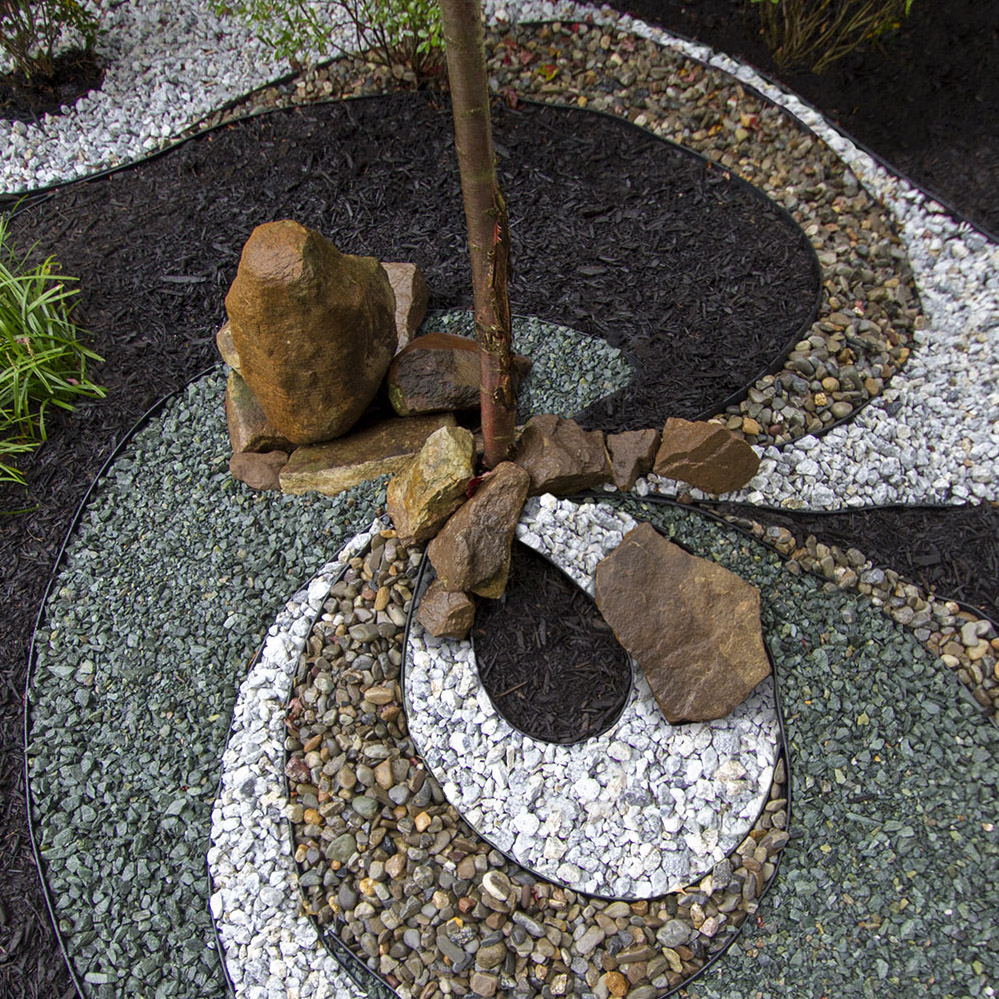 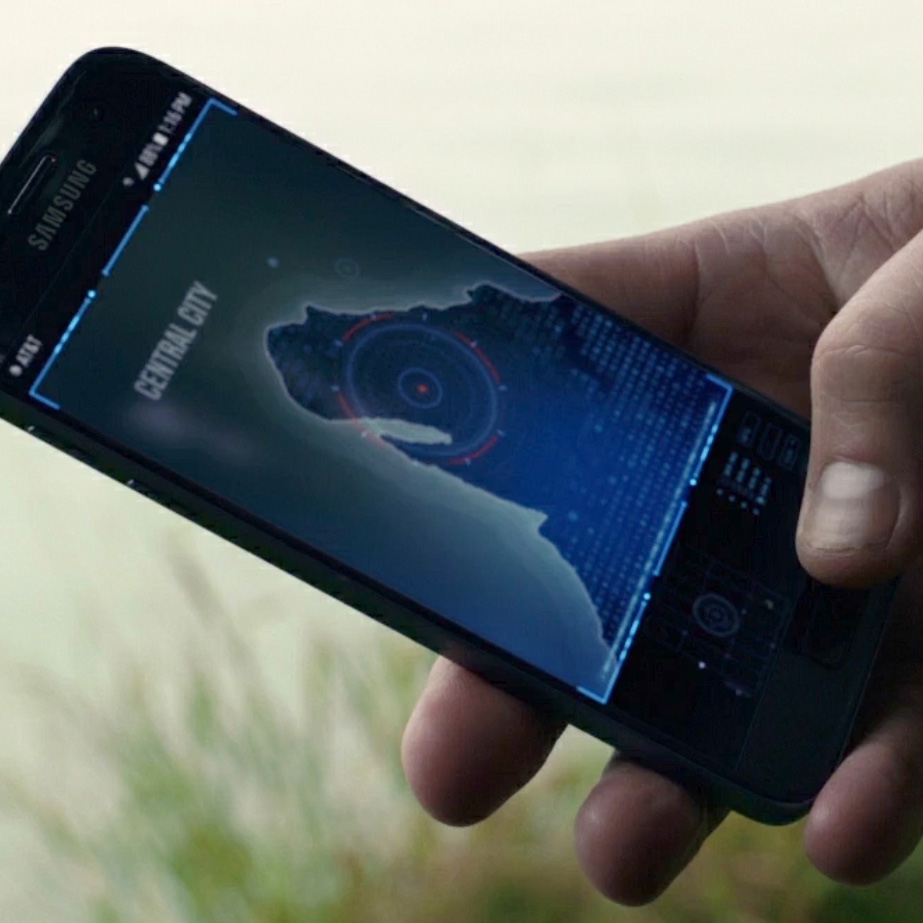 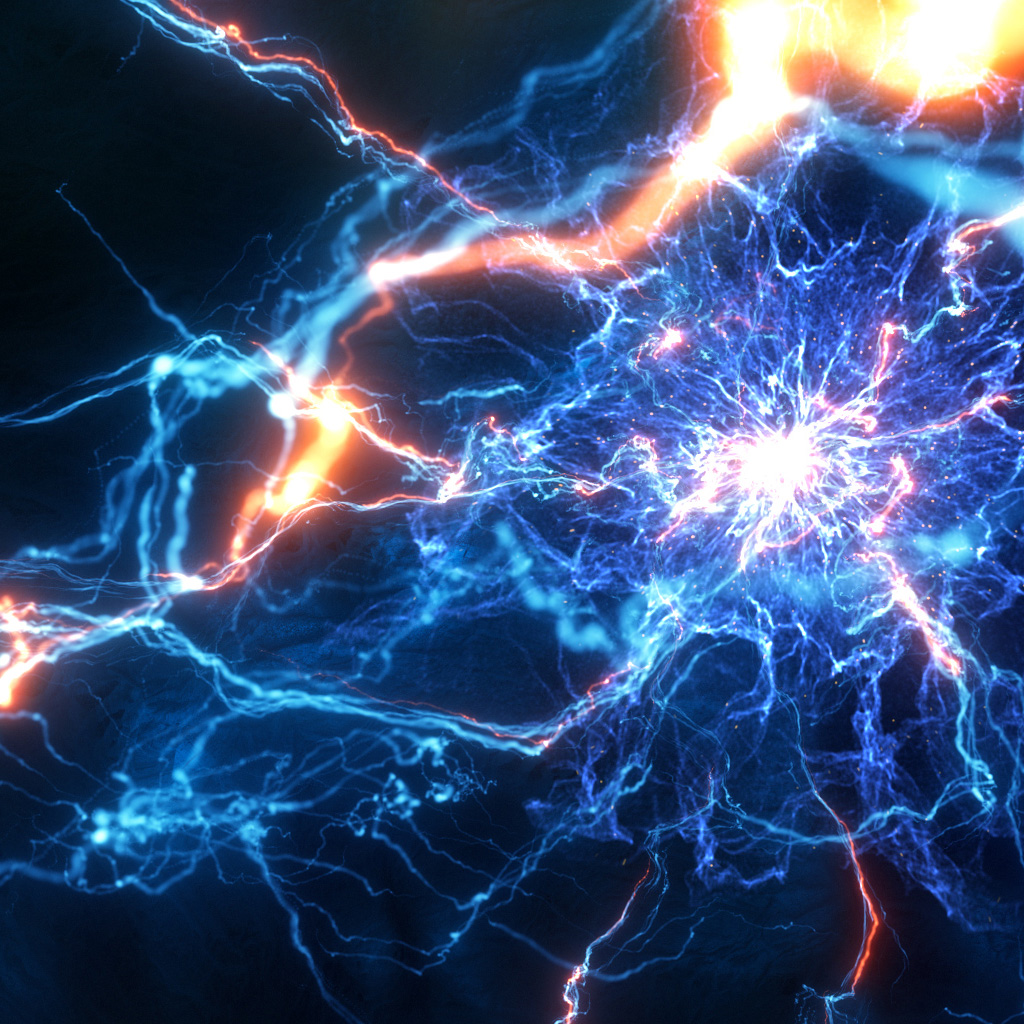 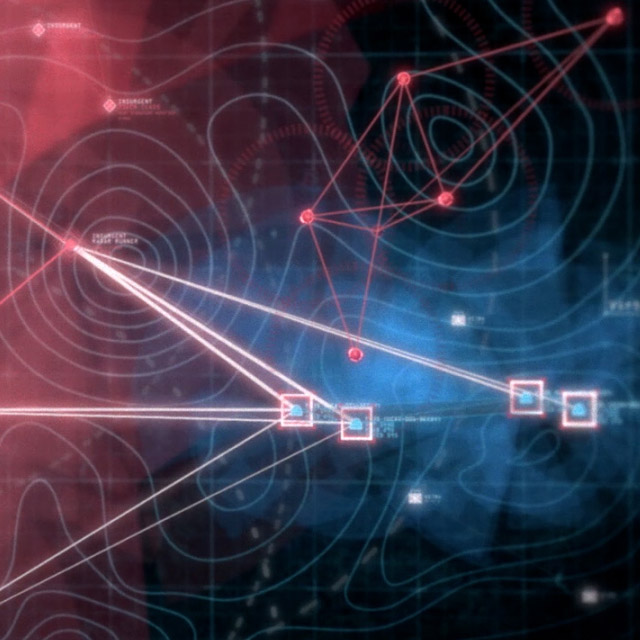 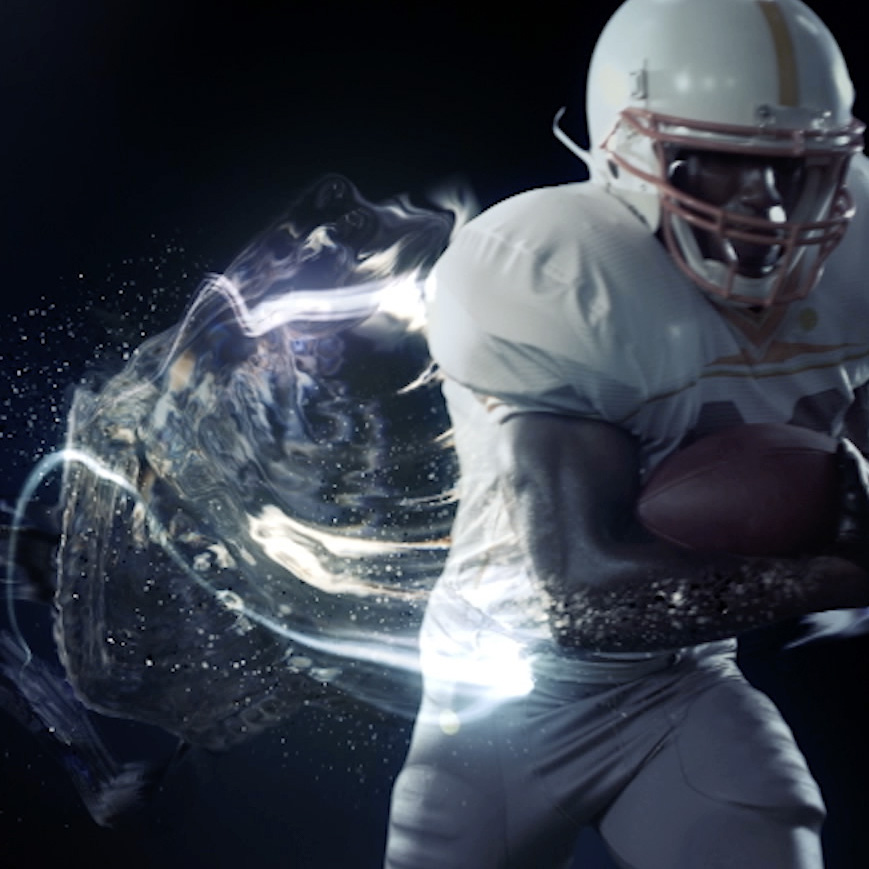 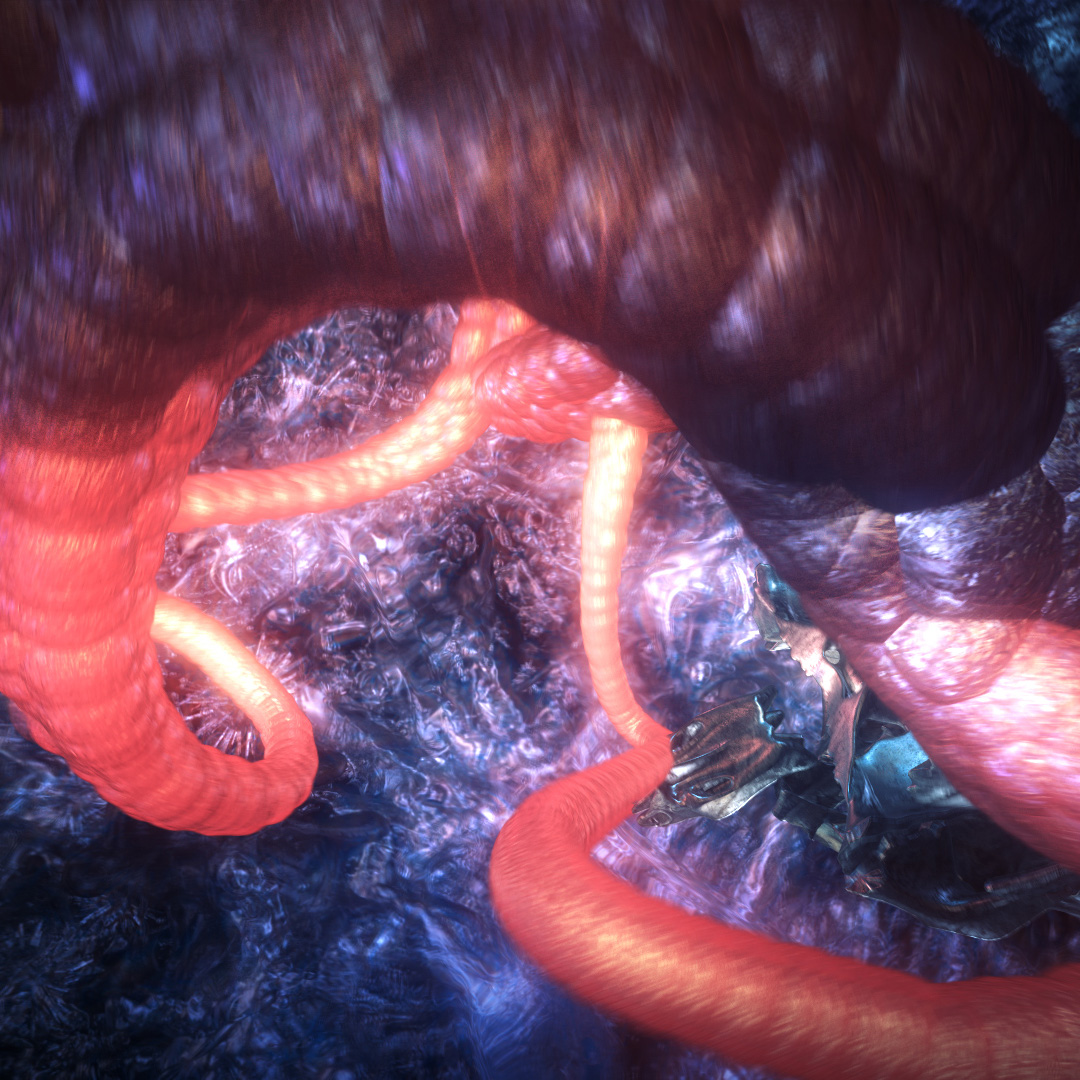 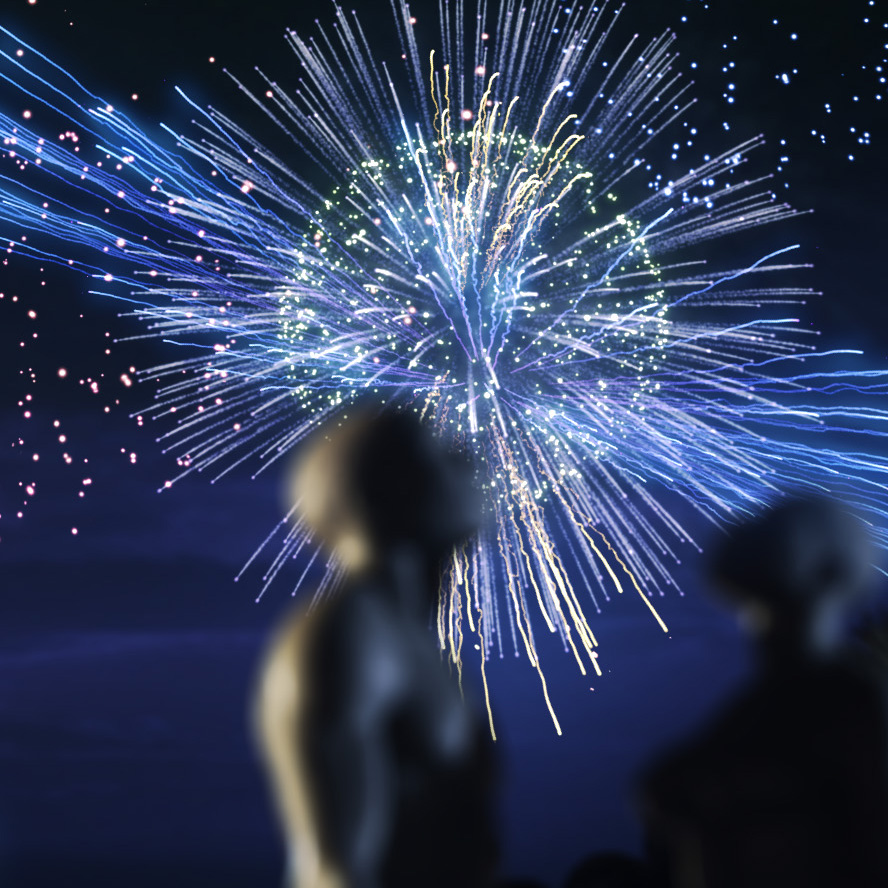 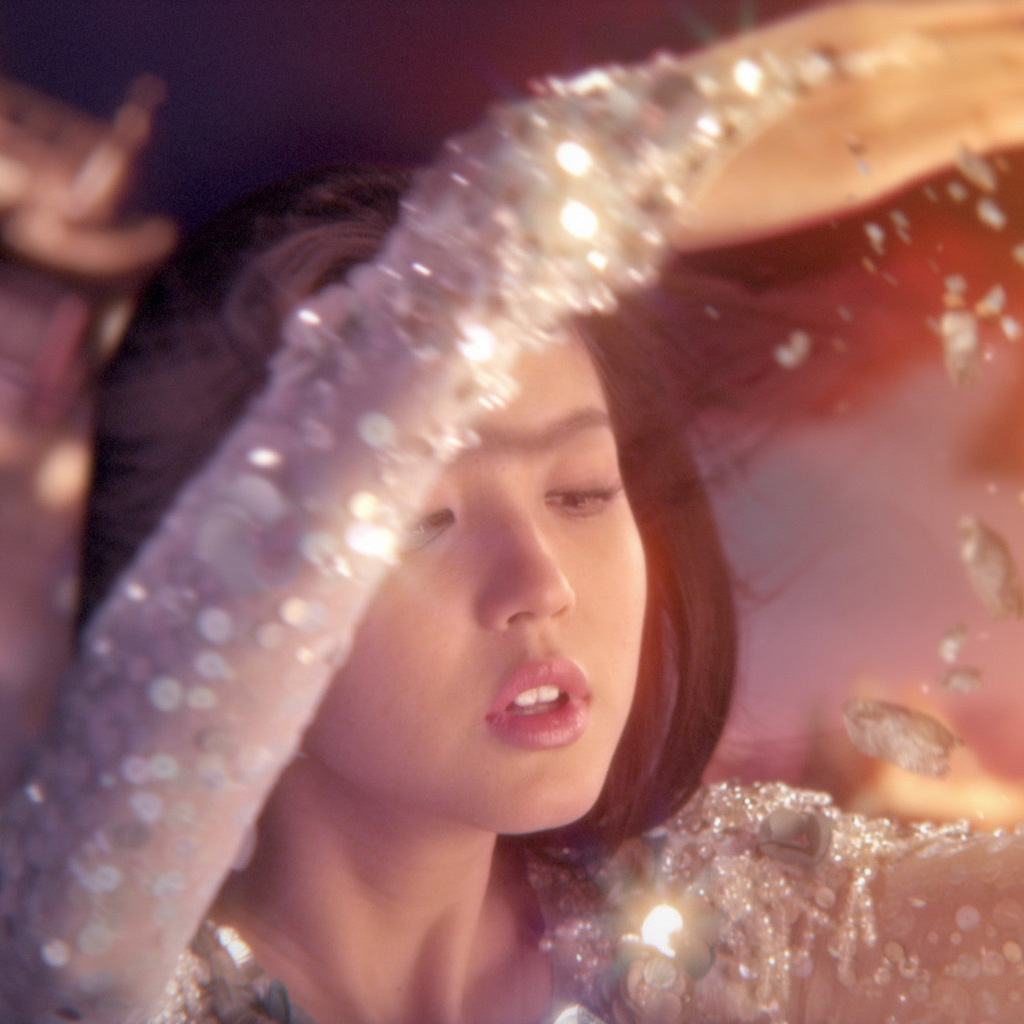 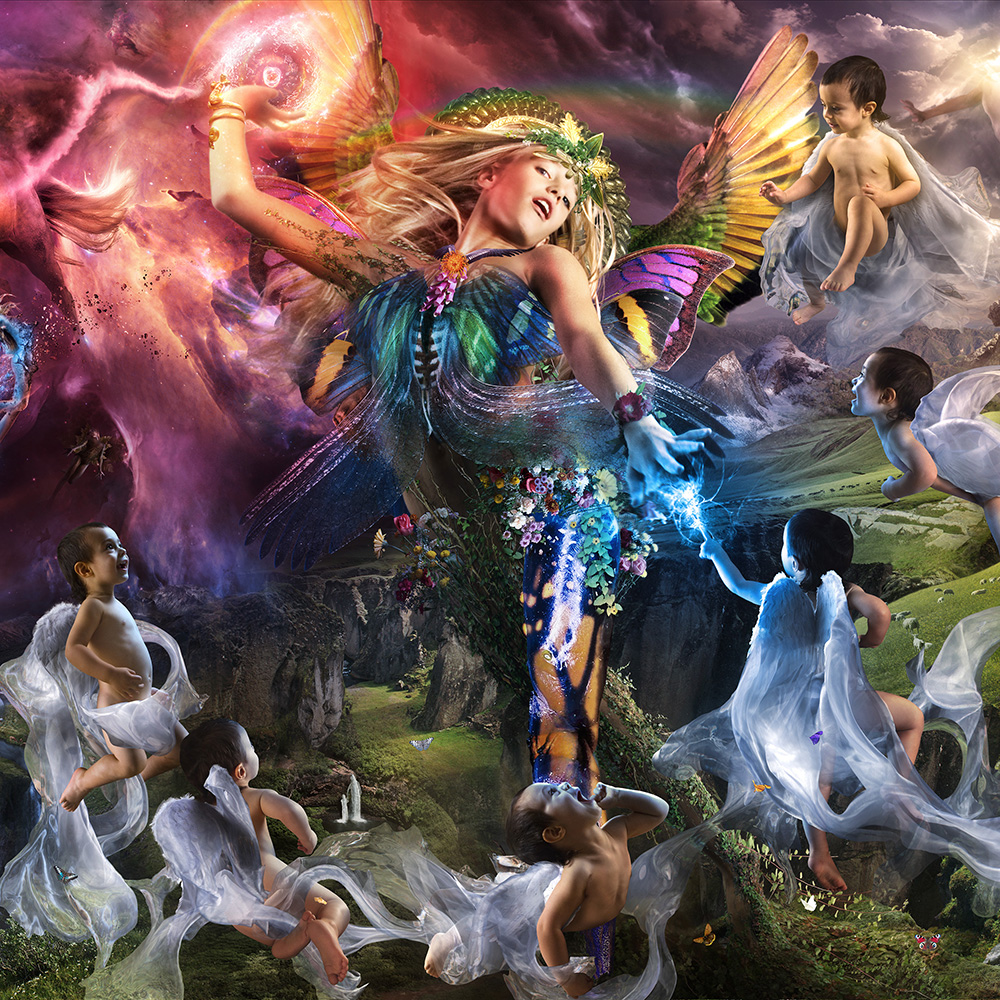 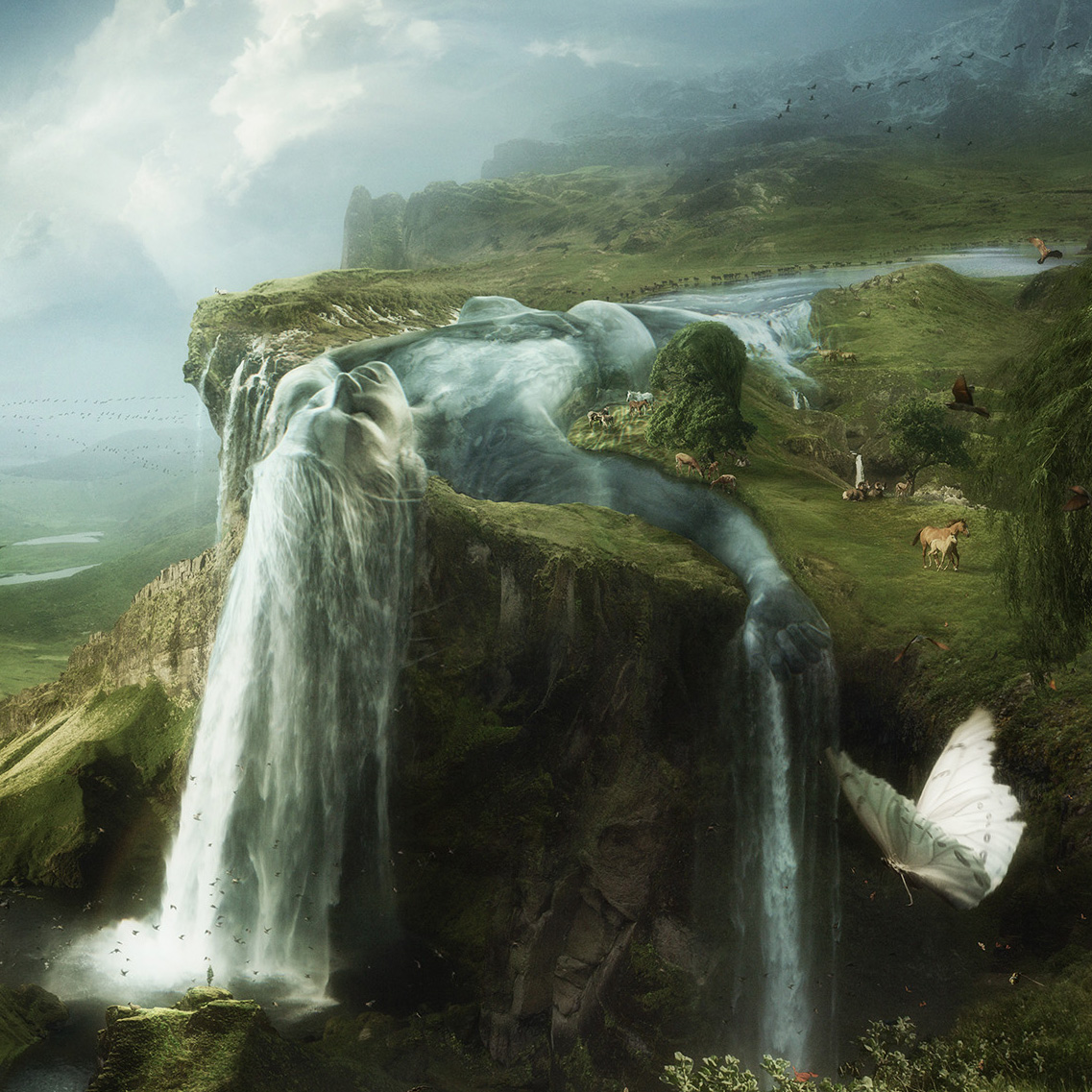 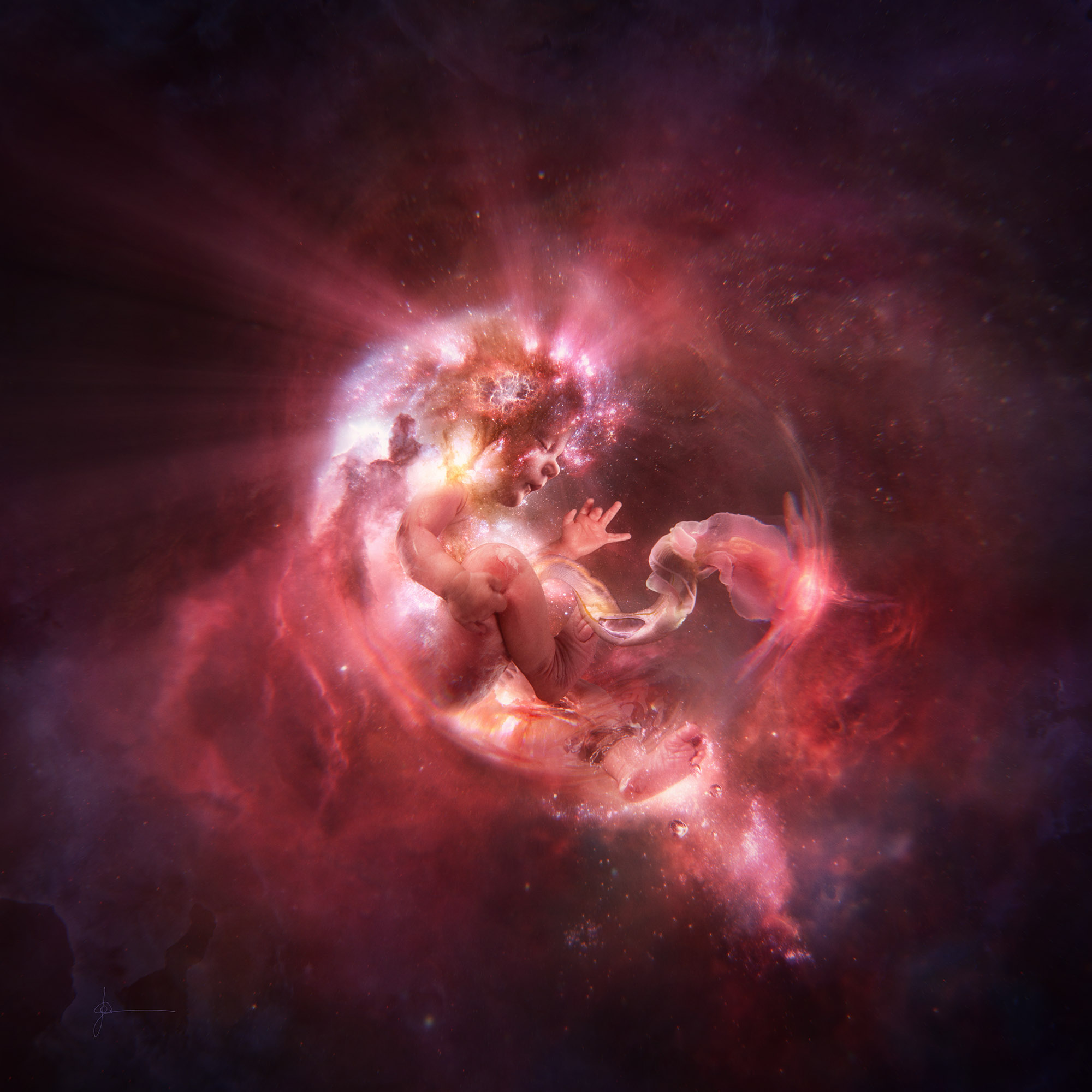 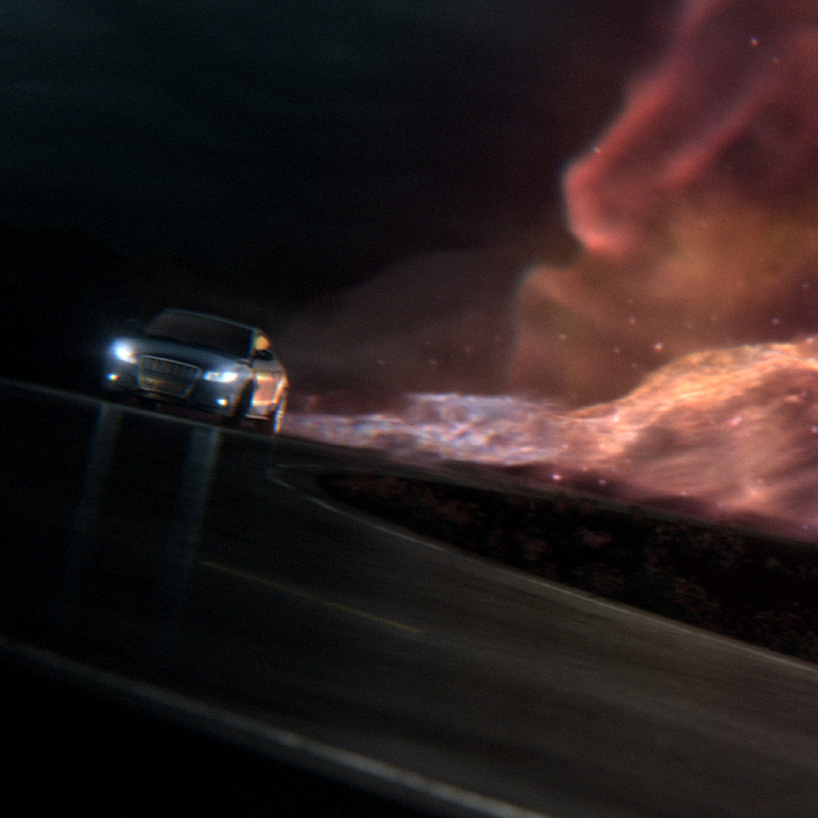 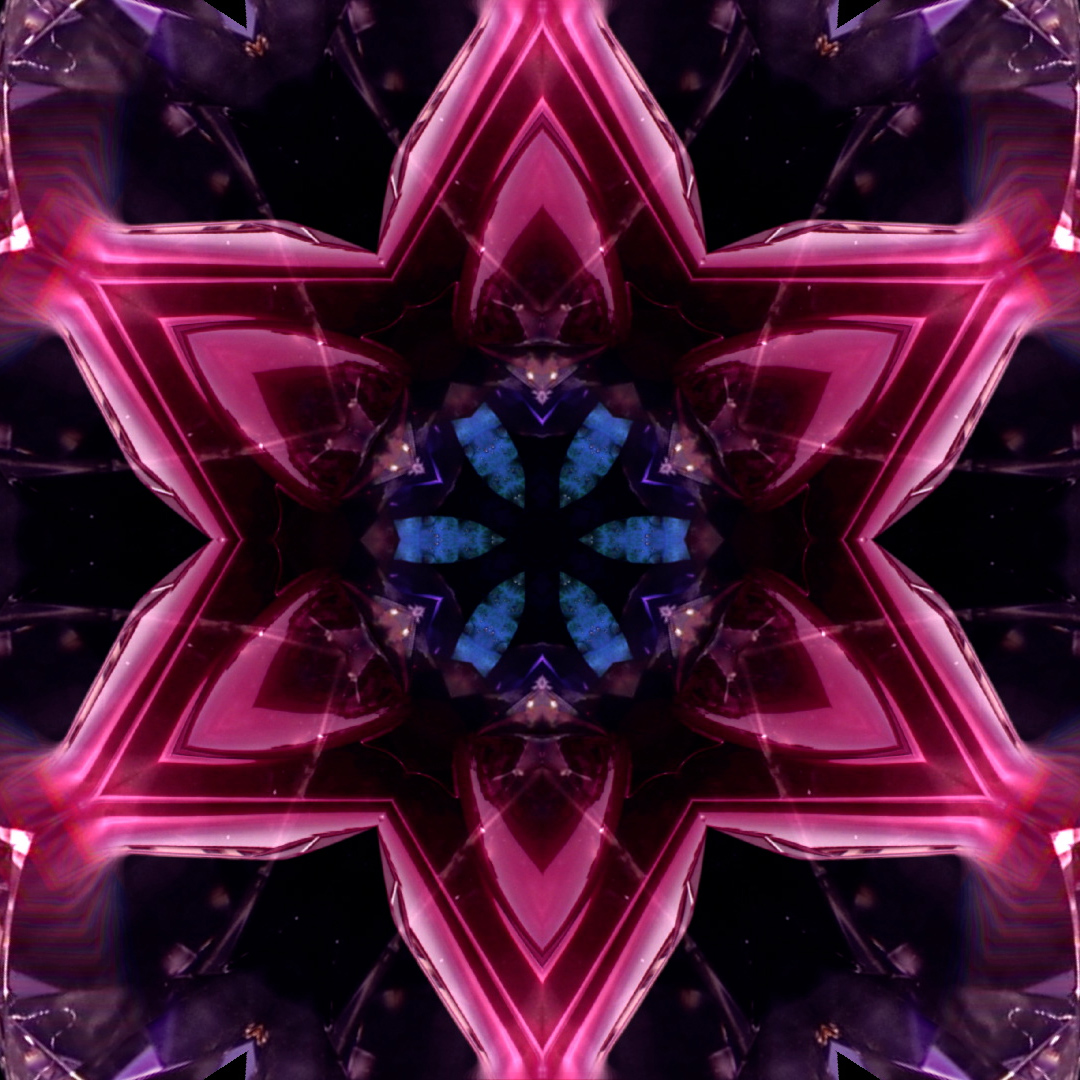 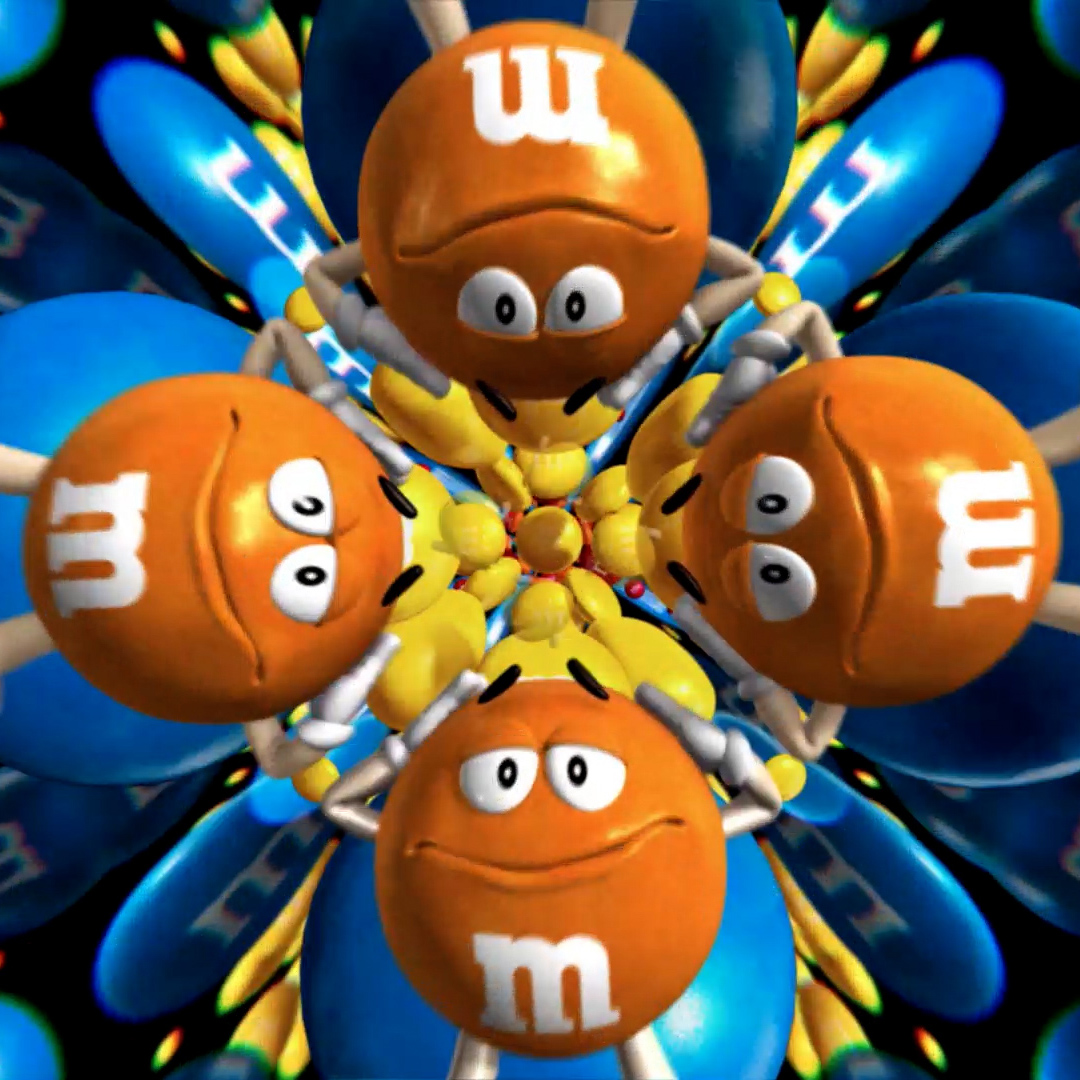 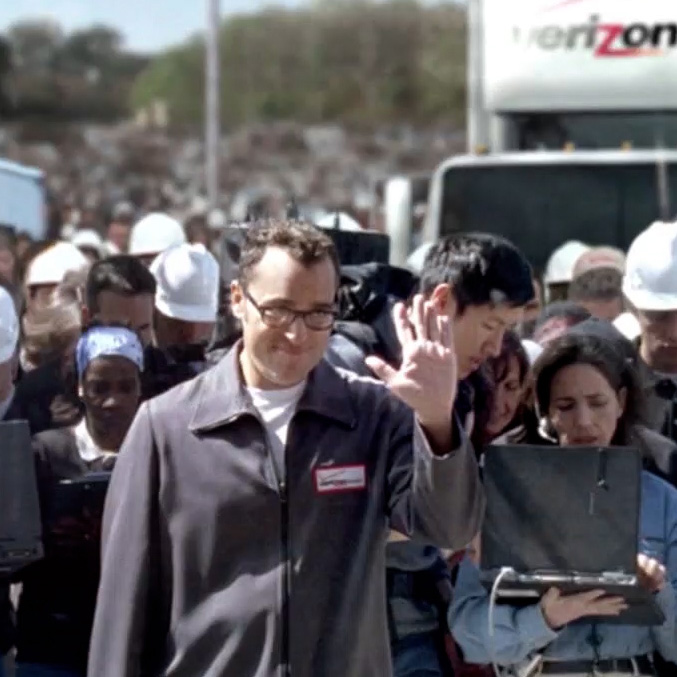 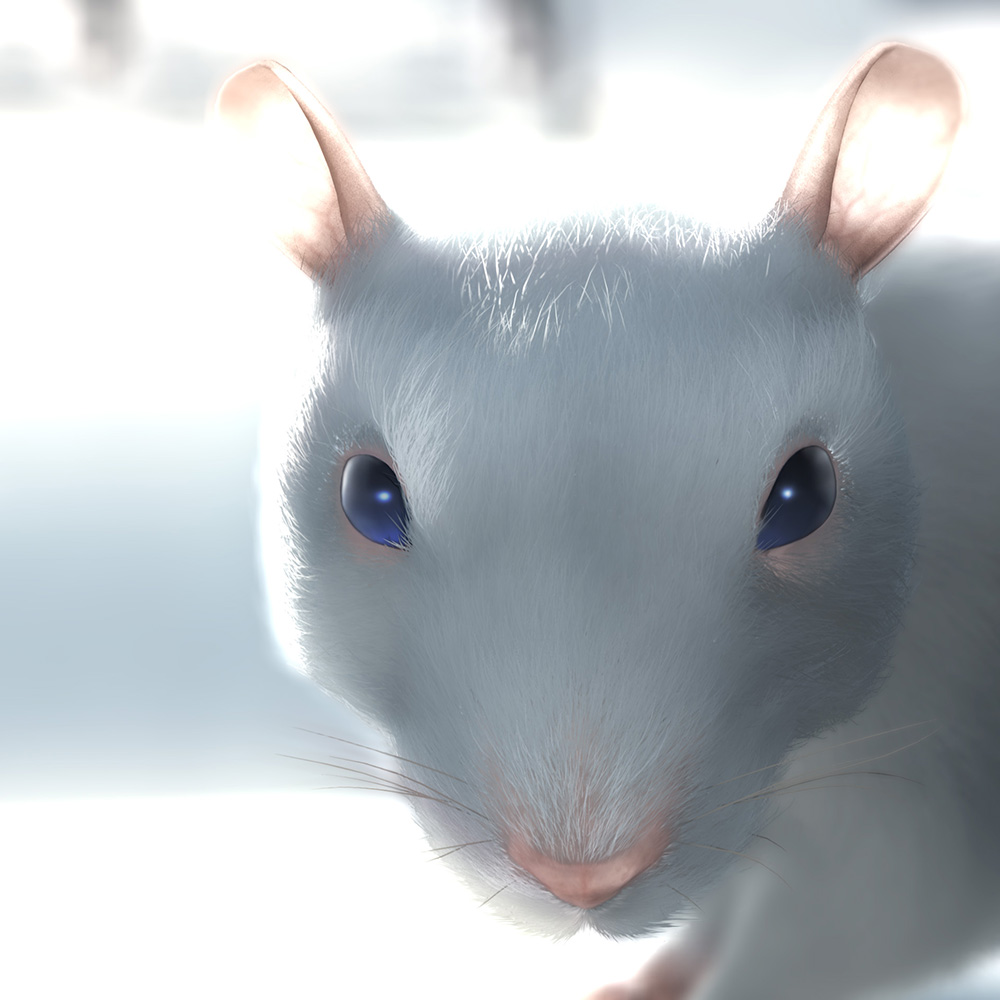 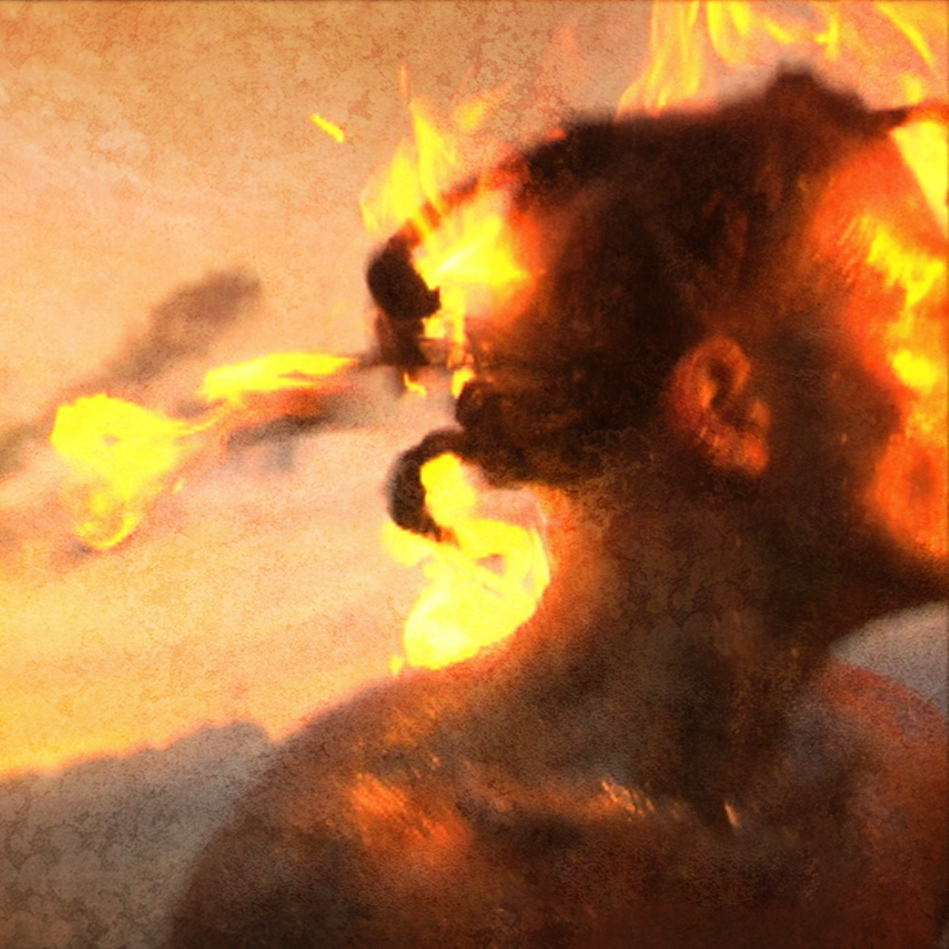